There has been a debate over the topic climate change. Some people may not think it is for real, we sure do think it is. There are so many things happening around us and human beings’ involuntary recurring actions leading to climate change seem to be working. Ever felt it’s getting too hot in summers, and rainfall pattern has gotten erratic? All are signs of climate change.

If you are one of those people who don’t believe in climate change, please do take a look at what is happening around you? Remember the Australian wildfire that took away so many lives? Also, the amazonian fires? There are a lot going on in terms of climate change, only it is not conspicuous right now. So many studies and evidence suggest that climate change has already begun many years ago, it is slowly but surely depleting the earth’s resources for worse. Here are some signs that tell us for a fact that climate change is real: 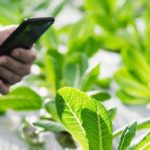 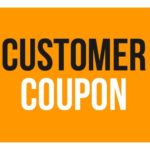 Socio-economic and environmental factors that contribute to diseases